Wellington-based Richard Falkner wears many creative hats, but is best known as an actor. On the small screen, he has appeared in Wellington Paranormal and Hillary. He is also among the few Kiwis to be nominated for his acting and writing work on the same movie: How To Meet Girls From A Distance. Falkner starred as the love-struck Toby, and also co-composed the music. He worked on the "peeping tom rom-com" with frequent collaborator Dean Hewison; the pair have enjoyed success at the 48Hours filmmaking contest with team Traces of Nut. Falkner is also an archivist at audiovisual archive Ngā Taonga Sound & Vision.

...it was madness during the shoot ... Sometimes I'd have to go pick up catering and then I'd head off to the shoot and do the scenes. Then at the end of the day I'd maybe have a couple of other errands to do and then have to come home and learn lines. Richard Falkner on working on Make My Movie contest winner How to Meet Girls from a Distance, Concrete Playground website, 25 October 2012 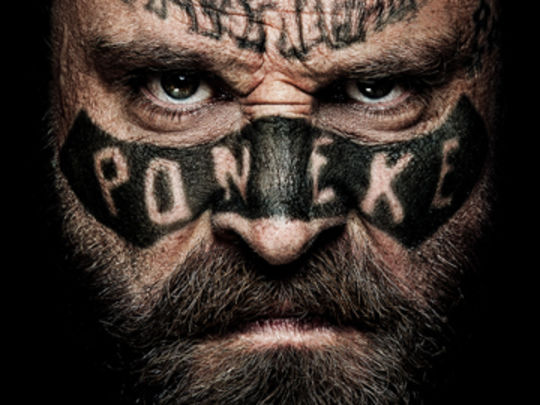