This pitch black comic short from formidable filmmaking team Traces of Nut took away the top prize at the 2013 48Hours film competition. A little girl (Nova Waretini-Hewison, daughter of director Dean Hewison) is saving money for a special cause. She gets inventive and provokes her gullible parents (Richard Falkner and Aidee Walker) into filling up the swear jar. Flush with cash, she solves her (surprising) problem. Director Hewison shot the story from the girl's point of view, so adults are only seen from the neck down. The Sleeping Plot also won Best Director and Cinematography, with Waretini-Hewison taking Best Actress.

I fell for that kid.
– 48Hours film competition judge Scott Walker on the performance of Nova Waretini-Hewison, The Dominion Post, 17 July 2013 Writer, As: The mum Writer, Sound Design, As: The dad Another award-winning short film about kids and friendship

A web series about an imaginative girl 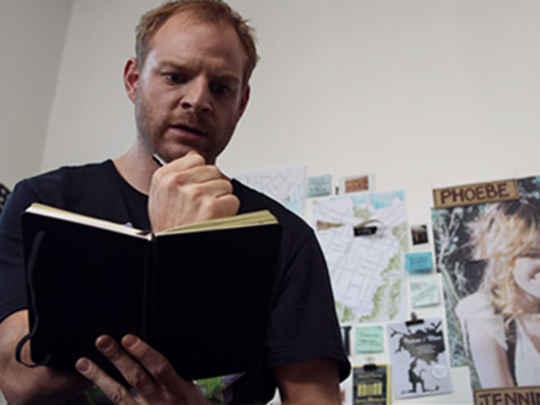 Short film about a girl with a secret

Aidee Walker appears in this episode Richard Falkner has a small role in this drama Another 48Hours winning short from the Traces of Nut team Another winner at the 48Hours film competition