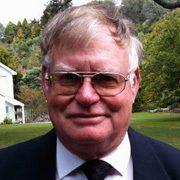 Starting Māori TV was fantastic...te reo’s at the heart of it, but the talent, the crew broke all the old rules of TV. They'd burst out laughing on air or do something no one else was doing on the other channels. It was a good note to leave on. Rod Cornelius on his time at Māori Television