This film documents the influential 1979 New Zealand tour of a black theatre group from London arts centre Keskidee. They visit marae, perform at The Gluepot, prisons and youth centres; meet gang members, Ratana ministers and a young Tame Iti; and korero about roots and fights for rights. The made-for-TV film was directed by Merata Mita and Martyn Sanderson. On the tour Sanderson met his future wife, Kenyan actor Wanjiku Kairie. Tour instigator Denis O’Reilly argued in 2009 that the doco is “full of insights at a time of huge social and cultural shifts in Aotearoa.”

Keskidee were very disturbed by the Headhunters [gang]. The director protested that they were actors not social workers.
– Narrator Martyn Sanderson Kohitere boys on the loose A doco on an older Tame Iti Another theatrical journey through NZ A profile on Ratana church founder

Place where the tour starts from 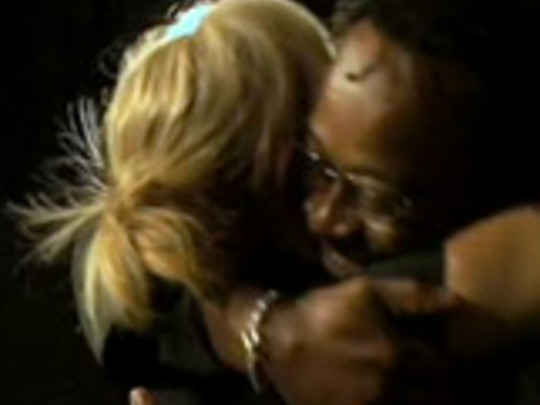 Documentary about Polynesian actors in London