What's emerged is a New Zealand Pacific culture — which is marvellous because it's become a defining feature of being a New Zealander. Stephen Stehlin in The NZ Herald, 3 April 2017 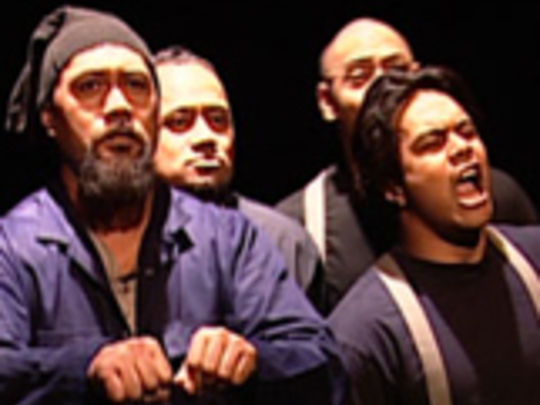