Coming from a theatre and screen family, Thomasin McKenzie has acting in her blood. The daughter of actor Miranda Harcourt and writer/director Stuart McKenzie, she began performing as a child so she could buy toys. McKenzie was 13 when she landed her first major screen role, in 2014 telefeature Consent: The Louise Nicholas Story. She was praised for her role in 2018 American film Leave No Trace, playing a teen living wild in a forest with her father. Named a "rising young star" that year by The Hollywood Reporter, McKenzie went on to win acclaim for Jojo Rabbit. She is set to star as US ballet dancer Joy Womack in Kiwi-shot biopic Joika.


[Thomasin] McKenzie plays this dawning comprehension — this onset of autonomous young adulthood, this disentangling and distancing from a parent — with breathtakingly natural insight. Richard Lawson, in a Vanity Fair review of movie Leave No Trace, 23 January 2018 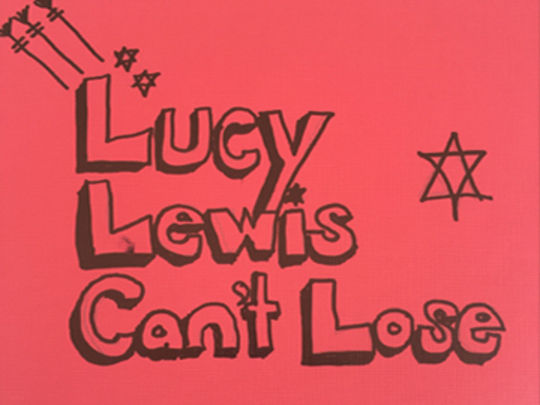