Name a job on a film set, and Tim McLachlan has probably tried it. But the longest section of his CV is the one devoted to stunt work: 25 productions and counting. The Unitec acting graduate has fallen down stairs and jumped off buildings, doubled for Orlando Bloom and Geoffrey Rush, and terrified hobbits while dressed as a Ringwraith for The Fellowship of the Ring. McLachlan began making his own films as a child, with his brother Michael. He went on to write and direct award-winning movie thriller Hidden (2005). In 2010 he directed short film Frosty Man and the BMX Kid, after making the finals of filmmaking contest Your Big Break.

The render times for doing just a simple sound effects sequence were ridiculous. It took me over six months working 16 hour days to finish the sound design and mix. I'm just stoked that the next generation are having an easier time now that the equipment can do a lot more. Tim McLachlan on making movie Hidden, in the early days of digital filmmaking 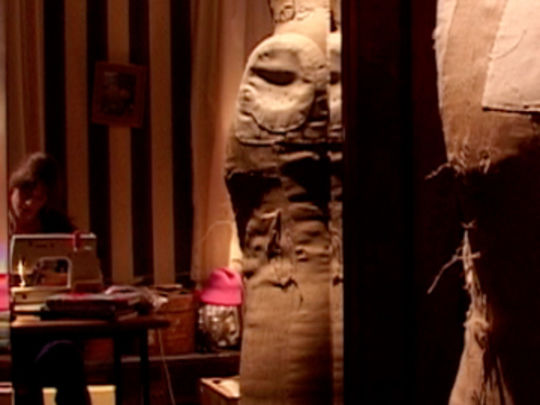