Monty Pythonesque sketch show The Les Deverett Variety Hour features a group of actors who later found prime time success on classic Roger Hall sitcom Gliding On. In this episode, ordinary situations like a taxi ride or a visit to the library take surreal turns, and word play is the order of the day. One of the longer sketches takes place at Wellington's Makara Beach, as an 'arts reporter' (writer and actual reporter Judith Fyfe) interviews a keen group of 'thespian divers' (led by Ross Jolly) gearing up to perform Hamlet underwater. Nature presenter Peter Hayden also features.

Can you prove this house to be roadworthy, sir?
– A traffic cop (Ross Jolly) grills a house owner (Michael Haigh) about his property 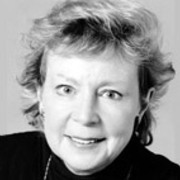 Lost from most of the official histories, The Les... Another lost sketch show from the late 1970s Classic comedy starring many of the same actors 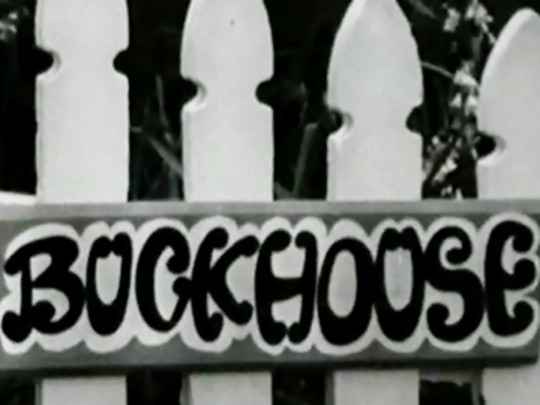