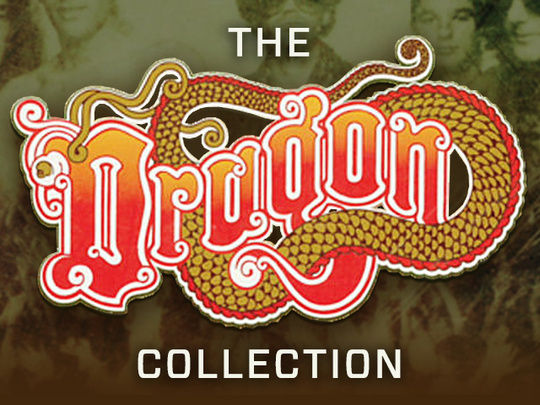 A less loving take on missiles 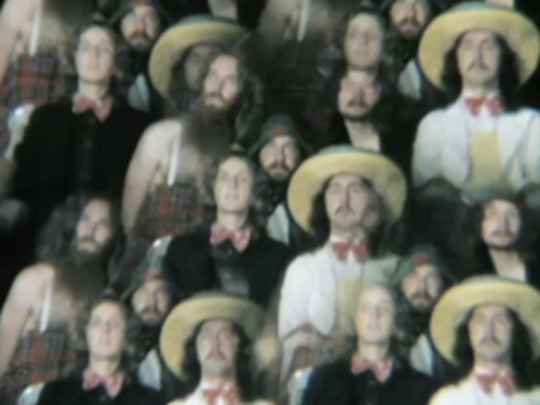 Another Kiwi band in Australia in 1977

A cold war argument about missiles where no love is lost From Dragon's next album Another song looking for the sun The song played on a recorder (badly!)