Ex reporter Grant Sharman has been a foot-mouth artist, Wheel Blacks (NZ wheelchair rugby) rep and coach; Curtis Palmer (who was a reporter for Attitude's first five years) also did time as a Wheel Black. 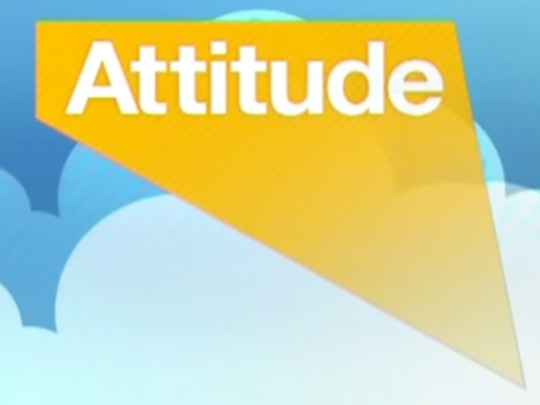 To Help a Crippled Child

A look at care of physically disabled children in 1972 An earlier documentary on disabled children The first episode of Attitude