We are living at a time when there is extraordinary focus on difference and division between communities. When mistrust between races, cultures, and religions seems front and centre. So do we build walls, and ensure our separation? Or do we build bridges, and seek to break down barriers? Terrance Wallace is a man passionate about building bridges, and it is for this reason that I began to film his journey beginning in 2014.
– Writer/director Robyn Paterson A documentary on Auckland Grammar 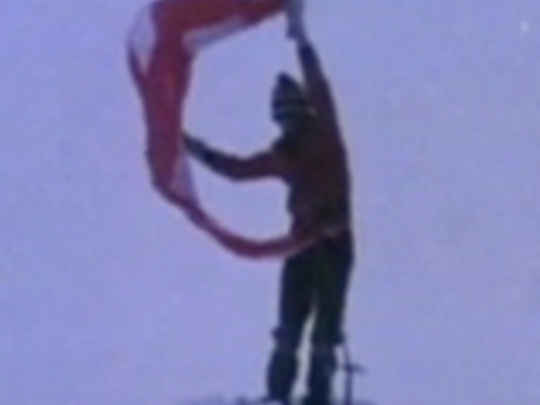 Includes a visit to a 1980s Māori youth centre Director Robyn Paterson as a presenter