Music video from the 3Ds with Denise Roughan 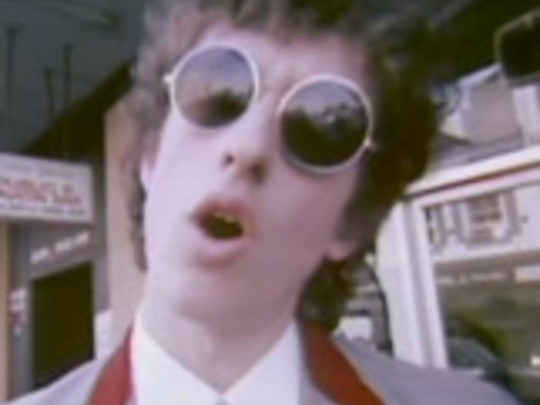