Part one of two from this television programme.

Part two of two from this television programme.

I must say this has been the toughest assignment we've had ...No one in the car, no tricks, it's all Monty driving.
– Animal trainer Mark Vette 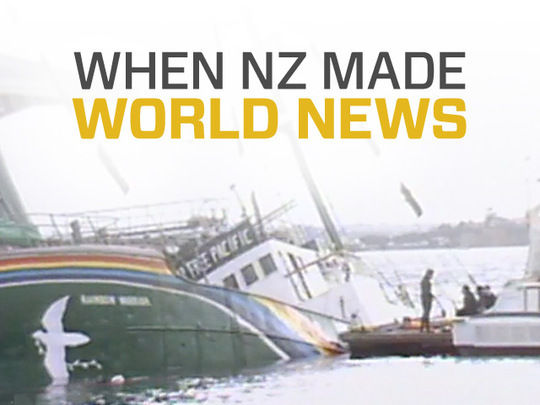 The final edition of Campbell Live

Working dogs in the 50s More out of control driving