It's about time somebody else had a crack at going across Cook Strait, because I want to watch it on the telly.
– Roly Parsons in The Waikato Times, 4 April 2013 Music arranged by Dave Fraser, from 'Knockin' on Heaven's Door' by Bob Dylan Challenge was a series of six one-hour... Another edgy perspective of the mountain Presenter David Bellamy does the Coast to Coast race 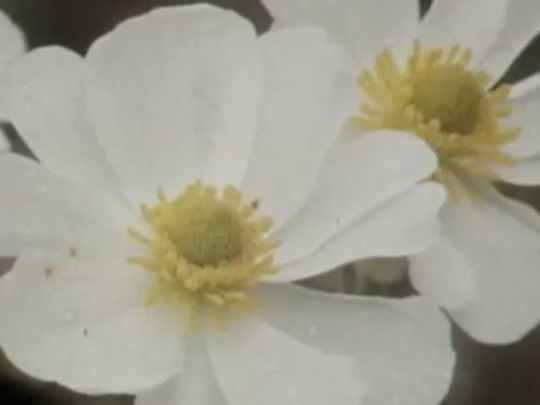