Made with the assistance of the Seven Television Network (Australia), QE11 Arts Council (NZ) and the Solo Investment Fund. 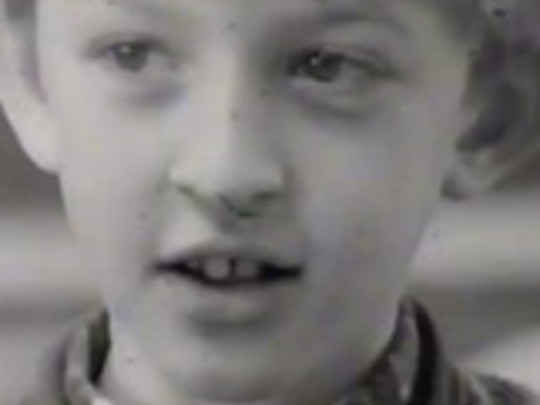 Actor Perry Armstrong was discovered in this earlier film Another romance between people of different ages An NFU look at a forestry worker's life Another hitchhiking and parenting story