These two clips provide a handy introduction to a Kiwi musical classic. The first clip sees John Rowles showing how he can hold the long notes, as he performs 'Cheryl Moana Marie' on a self-titled live special from 1976, made for state television. In the second clip — an excerpt from 2008 Buto Productions documentary The Secret Life of John Rowles — the singer recalls coming up with the chart-topping 1969 ballad, an array of Kiwi musicians provide their own take on it, and Rowles' sister talks about the ups and the downs of finding fame as a child, through someone else's song.

People still sing her name to her, a friend heard a version of it playing in a United States elevator, and all of a sudden people starting naming their children after her – or at least the song.
– Tom Hunt on Cheryl Waetford, who inspired song 'Cheryl Moana Marie', May 2014 Dominion Post The first clip comes from this full-length live show 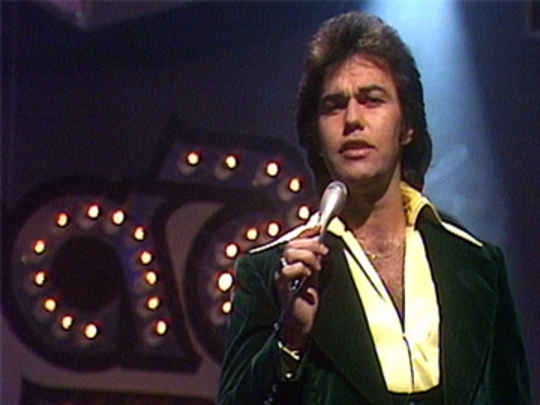 Another John Rowles song named after his sister

The second clip comes from this full-length documentary 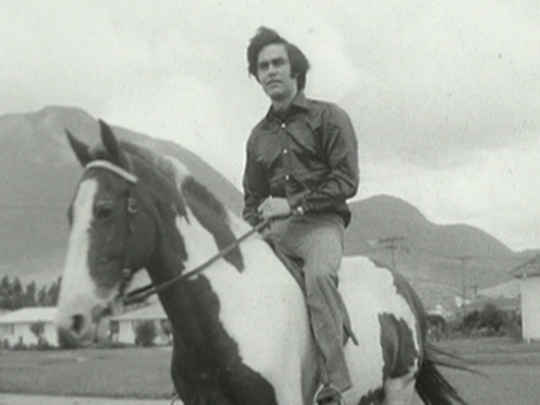 Documentary on another classic song Documentary on another classic NZ song Kiwis are often accused of not being very good at...