Prolific music video director Jonathan King delivers a simple but finely-executed clip with this anthem for the jilted. Although the band act like nothing is wrong and pull off an artful mime, it soon becomes clear that they have no instruments. Shot in extremely narrow focus, singer Julia Deans' sometimes wistful, sometimes sneering performance matches the brooding tone of the song, which topped the Kiwi charts despite initial disinterest from mainstream radio. The clip was shot at Verona Cafe on Auckland's K Road. 'Lydia' marked the third single from the band's first album Pet.

...we got a DJ from one of the ZM networks to listen to some of the songs that we had recorded and, while he was very kind and said it was a great song, he also said it would never get played on radio.
– Songwriter Julia Deans on 'Lydia', The Sunday Star-Times, 18 May 2018 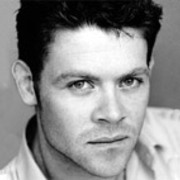 Fur Patrol singer Julia Deans has a cameo in this short 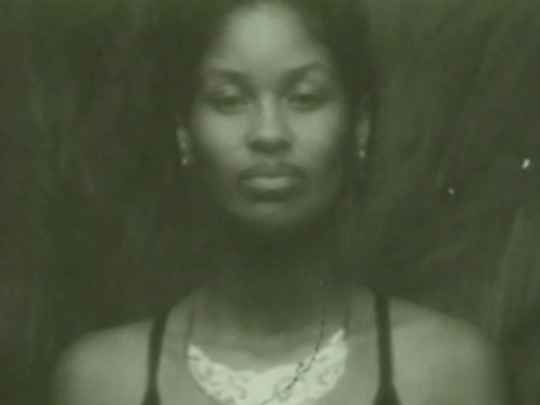 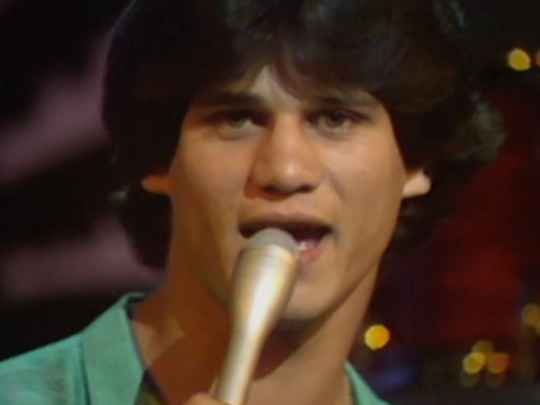 Another Kiwi rock band with a female vocalist