Set in a small New Zealand town, Closer is the story of a deaf teenage boy trying to come to terms with the death of his older sister. An emotionally locked-down father who has limited knowledge of sign language compounds his struggle. Written and directed by David Rittey (We The Living), and co-written by poet Therese Lloyd, Closer is a moving portrayal of the power and complexity of silence. Closer won Best Short Film and Best Performance at the 2005 NZ Screen Awards, and was selected to compete for the top short film prize at the Cannes Film Festival.

It was just incredible sitting in a cinema with my film up on the big screen at the Cannes Film Festival. I had to kind of pinch myself.
– Director David Rittey, in an interview for website Lumiere, 25 June 2004 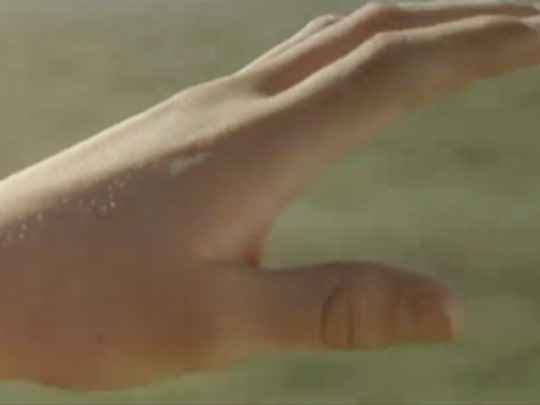