Constance centres on a young woman who attempts to escape the staid world of 40s Auckland, by embracing glamour and passion. After meeting a photographer, her aspirations of stardom are brutally fractured. Directed by Bruce Morrison, the movie echoes the style of Hollywood melodrama, while simultaneously critiquing the dream. Donogh Rees was widely praised in the title role as a protagonist who lives in a fantasy world, with one review describing her as “New Zealand’s answer to Meryl Streep”. New York's Time Out called the film "lush and exhilarating". 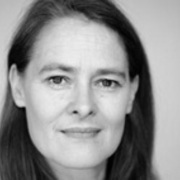 Made by Mirage Films Ltd with the assistance of the New Zealand Film Commission.

A song about obsession with screen glamour

Another Auckland tale with characters dreaming of stardom Another tale of Kiwis working for Hollywood 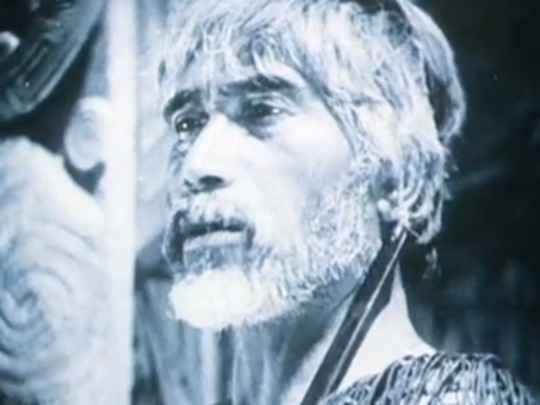 Another cross-cultural collision between New Zealand and...

Another tale of fantasies and photography

Documentary about the film's producer

Another feature directed by Bruce Morrison Donogh Rees also starred in this

A doco on The Civic Theatre