Band bio of Daggy and the Dickheads , by Chris Bourke

A Series Perspective, by Ian Pryor

Band bio of Daggy and the Dickheads There are many routes to rock’n’roll fame, but coming from Taihape — mythical home of Fred Dagg — and calling your band Daggy and the Dickheads is one of the more unlikely. After playing air guitar at a woolshed party late in 1980, two sets of farming brothers — Mark and Paul Kennedy, Tim and Dan McCartin — joined forces with a neighbour and ex-pro musician, Neil Mickleson, and lived out a dream that lasted nearly three years. The band was no novelty act: those who saw the Dickheads never forgot their energetic shows and original “high country rock”. Six teenagers and some veterans go to Sweetwaters 1999

Split Enz celebrates 10 years with a gig at Sweetwaters 1983 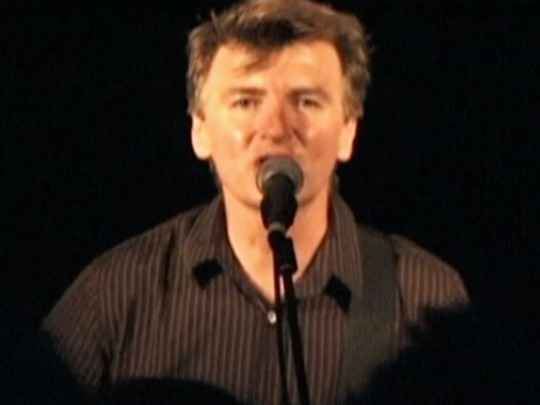 A rafting trip down the Rangitikei River