Country Calendar is one such show. Even the title is a sign of solidity, with its reminders of the routine and the grand. Over a history spanning 50 years, it has won all major domestic awards in its categories (from Feltex to Qantas) plus gongs at international festivals. Documentary on helicopter deer culling in the Southern Alps South Island thrills and spills of a different kind

The lighter side of hunting 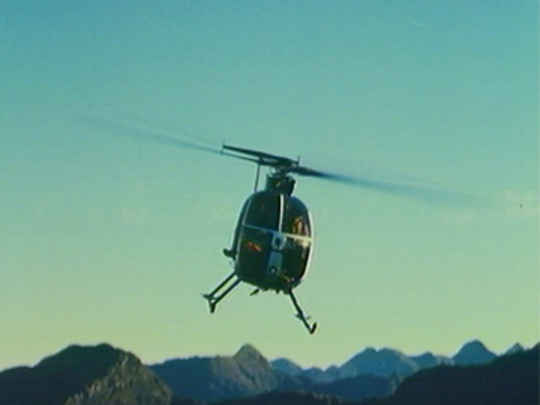