‘Doomsday’ was initially released as a 12 inch 45. The video is shot in a room similar to the one featured in their classic Death and the Maiden (but the bay window isn’t quite as grand, and there are no rabbits). A blue wash runs through the first three quarters of the clip, as Graeme Downes sings off to one side — his lyrics a bleak portrayal of a doomed relationship that could end at any time. (But when?) The instrumental final minute is in full colour, with Downes back in the midst of the band. The homespuns have come off and there are smiles all round. The Verlaines were formed by singer/guitarist Graeme... 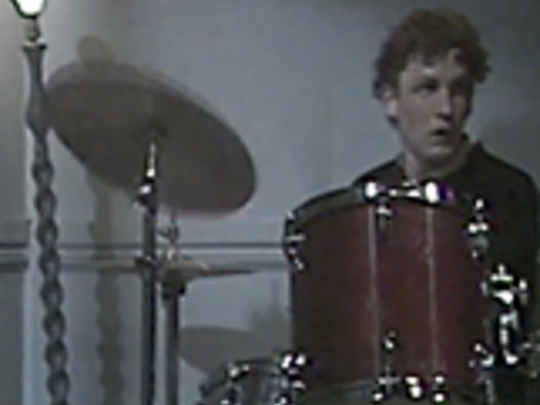 Another Dunedin Flying Nun music video from this era 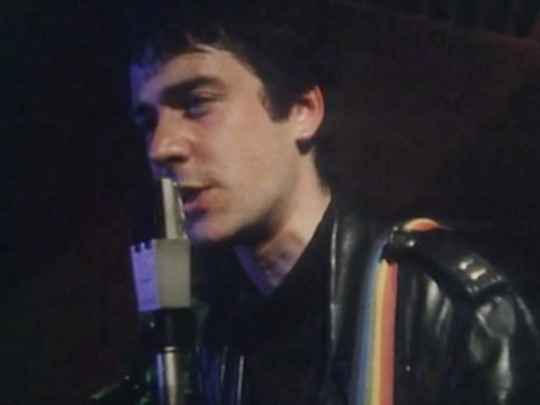 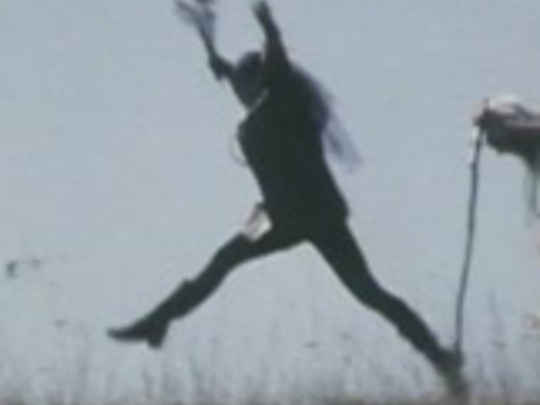 A very different song from the same era Another video shot in a flat