More from The Fishing Collection... 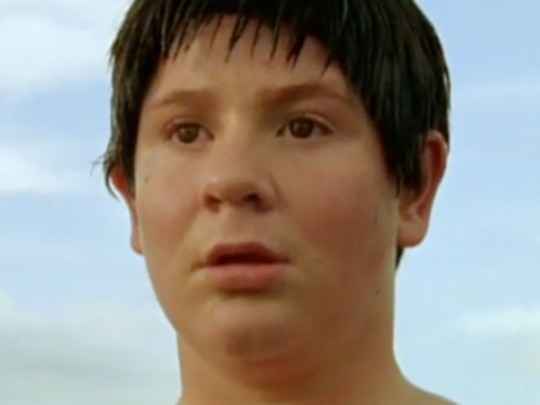