We were pretty tame really, but we played good pop songs ... I thought I'd be in that band forever.
– Dave Dobbyn on his time in Th' Dudes Dave Dobbyn appears in drag in this music video 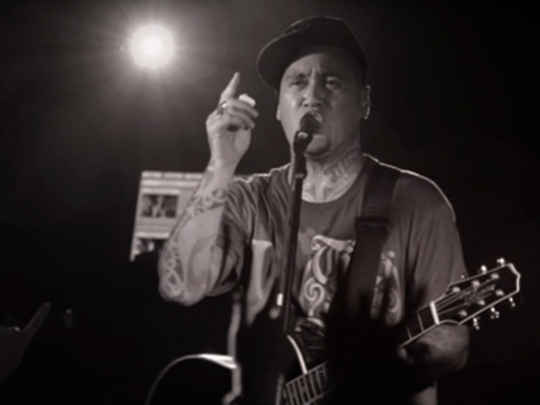 A concert from the same year An extended interview with Dave Dobbyn