All Black great Grant Fox is given the big red book in this award-winning episode of This is Your Life. The first five-eighth’s record points tally and marshalling of stars like John Kirwan made the playmaker a key cog in the 1987 Rugby World Cup-winning All Blacks and champion Auckland teams. His distinctive goal-kicking ritual became as reassuring as a metronome for fans. The diminutive Auckland Grammar old boy meets family and teammates, discusses discipline and his single All Blacks try, and gets busted by coach John Hart. Fox would become an All Blacks selector.

If there is anyone as intense about his rugby analysis as Grant Fox, I have yet to meet them. Which probably explains why Fox is regarded so highly as a selector and in his playing days, was so valued by Auckland and the All Blacks for his dedication to crafting his gifts to their limit.
– Wynne Gray, in his entry on Fox for the '100 Greatest All Blacks' NZ Herald feature, 2014 Thanks to format creator and rights holder Ralph Edwards Productions; New Zealand Rugby Union and Bob Parker, for allowing NZ On Screen to show this title and reproduce stills and footage featured in the programme on this website. Another perfectionist All Blacks first five Another All Black gets the big red book treatment Fox is interviewed in this doco Grant Fox features in this doco 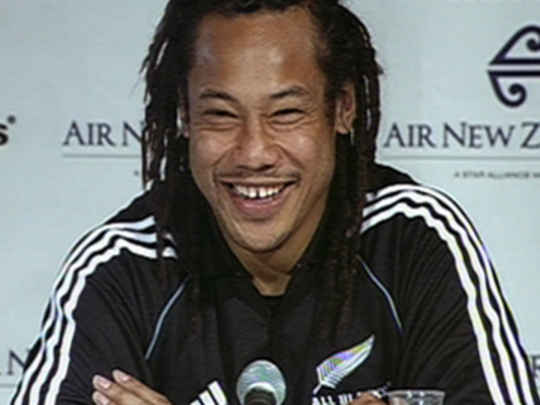 Documentary on another All Black kicker 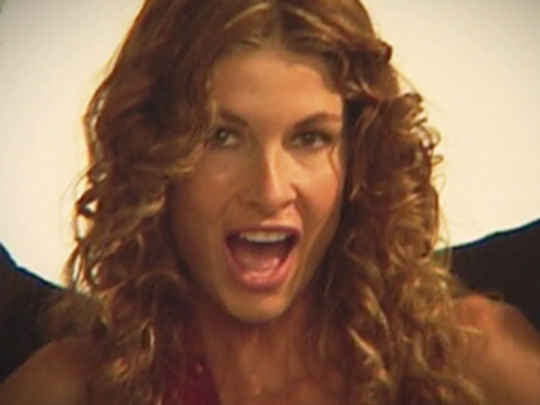