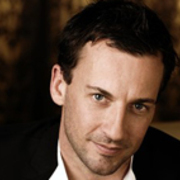 Another Intrepid Journeys in Nepal Another journey to Nepal