Trainspotter Marcus Lush trades the Raurimu Spiral for Russia's Trans-Siberian Railway where he is served peas in oil. He takes in a vast country wrestling off shackles of communism, where beer drinking on buses on the way to work equates with capitalist freedom. He visits Moscow, St Petersburg and Vladivostok, and inbetween discovers that much of Russia still follows traditional customs: emphasising respect, sharing food, drink and ciggies; and he concludes: "I'd rather be a peasant in Russia than live in a trailer park in Detroit."

Russia's a huge country to defend and I suppose Vladivostok was really the eastern front for that. Between 1950 and 1992 it was closed off to all people, Westerners and Russians as well because the whole entire city must have just been completely devoted to mainly the navy which is just unbelievable.
– Marcus Lush Another Kiwi heads to Russia A visit to another country with Communist history

Feature film about a Russian couple in New Zealand 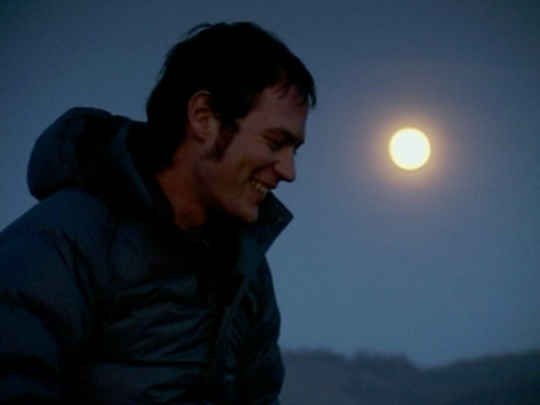