Jack Winter's Dream is an unusual entry in the library of government filmmakers the National Film Unit: a poetic account of drink-fuelled males telling tales, adapted from a radio play by James K Baxter. Built around themes of age, death and love, the hour-long film starts with an old swagman bedding down in the ruins of an Otago pub. Time drifts: back to the night a newly rich goldminer found himself swapping memories and reveries — some of which unfurl on screen — with three drinkers and the barman (Bernard Kearns). But which one of them is planning murder?

Who is singing on the night road, when only the scared owls can hear him? It is Jack Winter: rabbiter, swagman, and station rousabout. Sixty-eight convictions for being happy in a public place.
– Narrator Mervyn Thompson Produced by the National Film Unit in Association with Television One Another acting role for Patric Carey, who plays Jack Winter 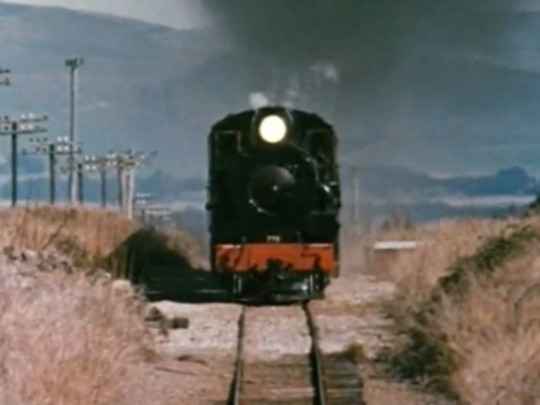 Another look back in time from director David Sims

Martyn Sanderson stars in this