Song based on one of James K Baxter's poems Short film based on a James K Baxter ballad

Film based on a James K Baxter poem A tour by poets Sam Hunt and Gary McCormick 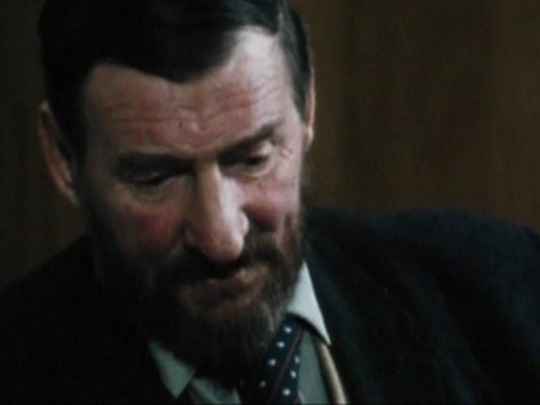 An interview with a young Tuwhare

A documentary about writer Janet Frame