"Ever wondered what the well-dressed man wears next to his skin?" In this early 60s advertisement, the bloke is a businessman — played by 30-something Peter Harcourt — and the answer is tighty whities, aka Jockey undies. An era of selfies and Dan Carter Jockey billboards was decades away, and originally the Pacific Films-made ad was rejected for television screening, before later being passed on appeal. Harcourt acted regularly in Wellington theatre; his wife was actor Kate Harcourt, and he fathered actor Miranda and journalist Gordon.

Ever wondered what the well-dressed man wears next to his skin?
– From the narration

A short doco on Peter Harcourt

A traffic safety film made by Pacific Films

Another Pacific Films production from the same era 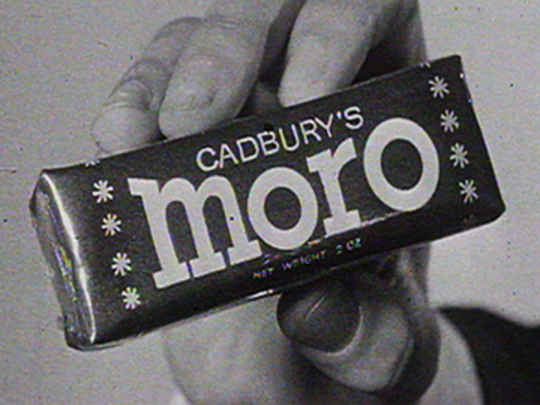