This item from arts show Kaleidoscope looks at Vincent Ward's first two features, Vigil and The Navigator. The director talks about the madness of the Cannes Film Festival, echoes Jack Nicholson's view that women are "a lot smarter than men", and explains why a nuclear sub turns up in The Navigator. He visits his parent's Wairarapa farm, where they remember him as a straightforward and easygoing child. Fiona Kay provides unsparing memories of starring in Vigil as a child, and the film's co-writer Graeme Tetley admires Ward's courage in tackling "big issues" like guilt and betrayal.

He's one of the nicest people I've ever met, and one of the hardest men I've ever worked for.
– Navigator actor Noel Appleby 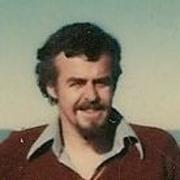 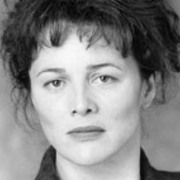 More from The Navigator

Another item on moviemaking

A 1986 Kaleidoscope visit to Cannes