A State of Siege is the story of a retired art teacher dealing with isolation and loneliness, culminating in a stormy, terrifying night. This is a six-minute excerpt. Vincent Ward's acclaimed short — adapted from a Janet Frame novel — was made when he was at Ilam art school. The Evening Post called it "the most sensitive and intelligent film that has ever been made in New Zealand". San Francisco Chronicle praised: "Ward creates more horror in this low budget movie with his play of light and shadow than Stanley Kubrick was able to create in the whole of The Shining." 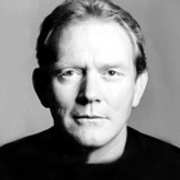 Funded by QEII Arts Council, the Education Department and the Interim Film Commission A documentary on Janet Frame 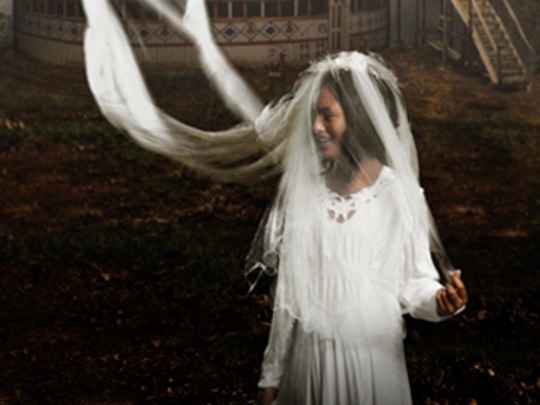 Another Kiwi story about loneliness and isolation