I wanted to make a film that reminds us of the simple joys of family and Christmas.
– Director Tony Simpson 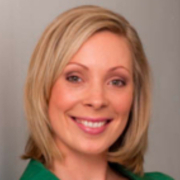 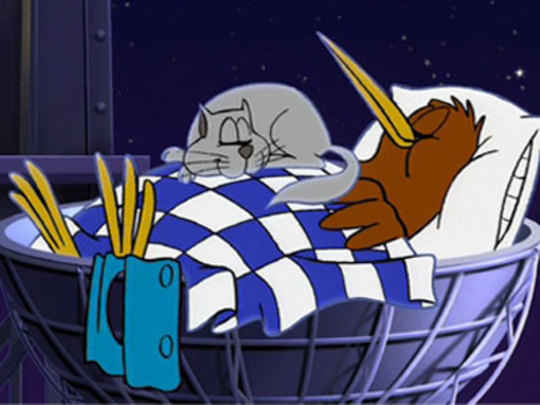 A kiwi and Christmas See if you can spot Santa A drama with a Christmas theme