The Fantasy Cave is a DIY Disneyland built in the town of Dannevirke. Created by a group of older locals known as ‘Cave Dwellers’ as a Christmas-themed grotto in 1989, the cave has evolved to become a quirky tourist attraction, encompassing animatronics and astral light displays. Directed by Michelle Savill (Ellen is Leaving) and cinematographer Matt Henley, this 2015 Loading Docs short introduces us to the horse-headed retirees and their homespun wonderlands, and the happiness they find in “making stuff”.

...the Cave Dwellers welcomed us with open arms and allowed us to film, without question, every element of their life in and at Fantasy Cave. It is not often that the older generations of New Zealand society get given an opportunity to express themselves which made this project all the more satisfying — being able to give this group of people a forum to be celebrated in a different arena.
– Directors Michelle Saville and Matt Henley An earlier visit to Dannevirke 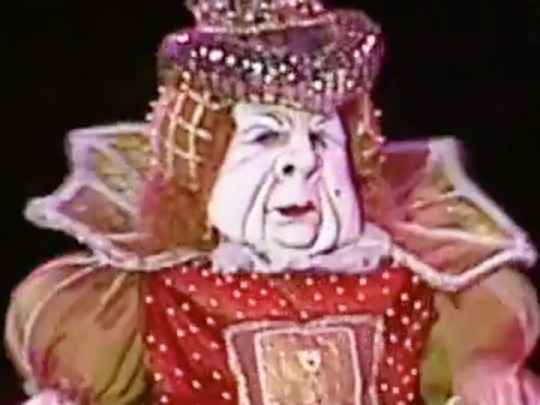