Alone in his cell, a deeply disturbed old man delivers a psychotic monologue, and reveals an alarming secret in this darkly funny claymation short from the workshop of Tom Reilly. Reilly made his first claymation short in 2001 and is one of just a few New Zealand animators using this technique. Three more shorts and a children's TV series won him the SPADA New Filmmaker of the Year Award in 2003. He is now directing live action TV and commercials and his documentary on a wesitie misfit car-yard operator — Gordonia — was released to positive reviews in 2010. Funded with the assistance of the Screen Innovation Production Fund. A plasticine mini-masterpiece from Chris Knox 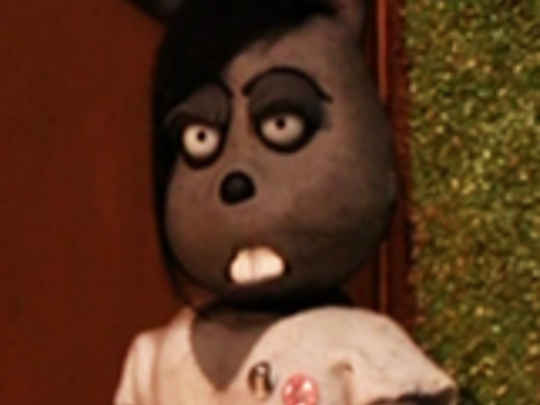 A documentary about Barry Brickell, potter Featuring a man with issues 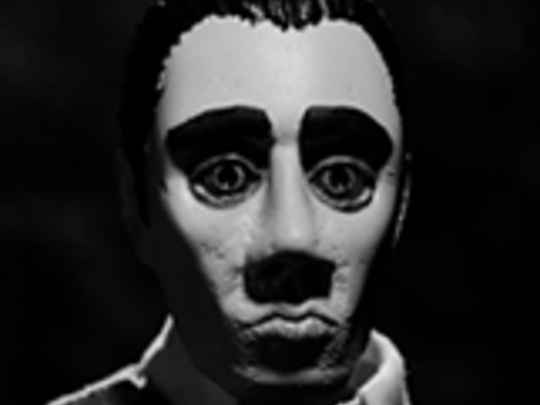