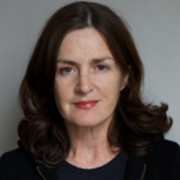 Presented, produced and directed by the same team Ian Watkin was one of the Blerta crew

An amateur tries out pro wrestling