TV3's late night news show was devised in 1990 to provide a mix of credible news and entertainment. Once the serious news of the day was dispensed with, the brief was that the show could be a bit "off" with few rules - and the freedom to push boundaries. That's exactly what presenters like Belinda Todd, Bill Ralston, Dylan Taite and David Farrier proceeded to do in the show's often infamous "third break". Meanwhile, newsreaders including Joanna Paul, Janet Wilson, Leanne Malcolm and Carolyn Robinson did their best to keep a straight face. "Yo Nightliners!" 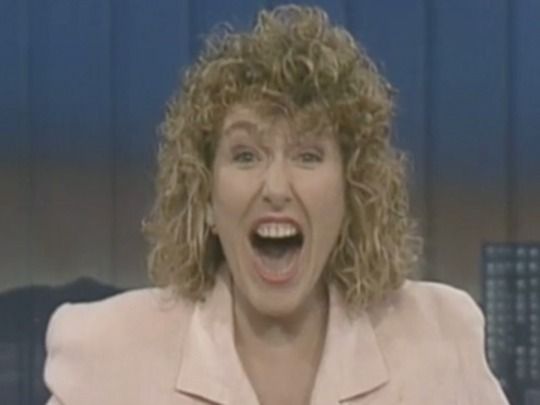