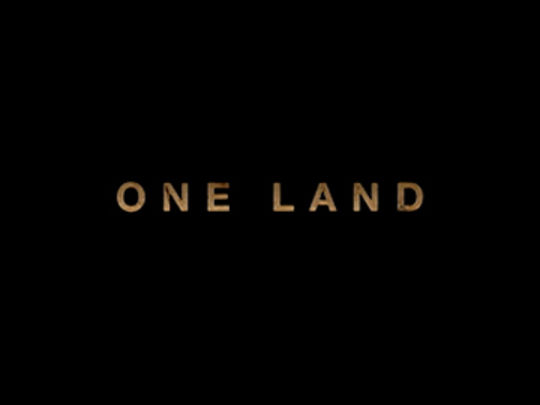 This ambitious reality show recreated the experience of living 1850s style: "three families from two very different cultures sharing one land" for six weeks. One Māori family communicates in te reo; the other two, one Māori and one Pākehā, do not. The families lived in a hilltop pā and a colonial house near the Firth of Thames. There are some tensions. Executive producer Bailey Mackey praised TVNZ for playing a te reo-heavy reality show in prime time. Winner of Best Constructed Reality Series at the 2010 Qantas Film and TV Awards, One Land was made by Mackey's company Black Inc Media, as part of Eyeworks. 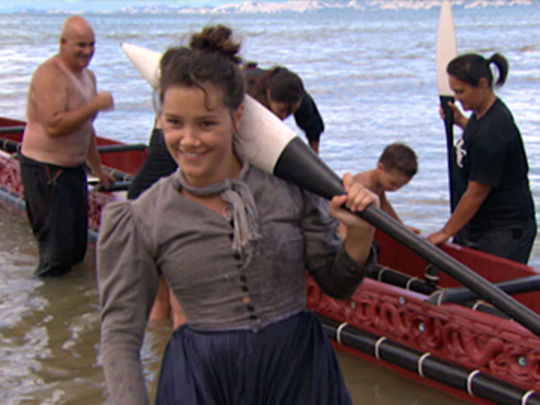