The original concept for this video involved a girl in love with a wētā. Sadly the wētā has an affair with a horse. Consequently the girl tries to metamorphosise into an insect to be with her love. Bressa Creeting Cake formed in 1991 but with a different name: Breast Secreting Cake. After signing to Flying Nun Records and changing their name, they released their self-titled debut album in 1997. Band members Geoff Maddock and Joel Wilton went onto form Goldenhorse, with writer Kirsten Morrell and guitarist/vocalist Ben King.

In the end I don't think anyone really gets the story. But there is a great feeling to the video. My favourite scene is where she walks around a room shutting doors, with a projection of maggots and crawlies all over the walls — it's so spooky and sad and threatening.
– Band member Geoff Maddock, February 2009 Emerging on the Flying Nun label in the late 90s,... 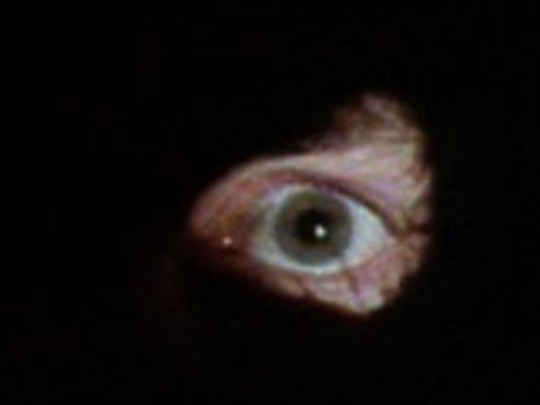