This interview with Prime Minister John Key is taken from the January 2014 debut episode of Paul Henry’s late night TV3 show. Displaying the informal style that marked his tenure, Key banters with Henry about playing golf in Hawaii with US President Barack Obama, and responds to the hard questions, like whether it would have been better for John’s son Max to have not beaten the President. It’s election year, and the pair discuss coalition options: the Māori Party, Peter Dunne and Winston Peters. Henry pulls out four photos, and asks which of them can be trusted.

Out of the 75 Secret Service agents, were 75 of them his?
– Paul Henry asks John Key about the security, during his round of golf with President Obama 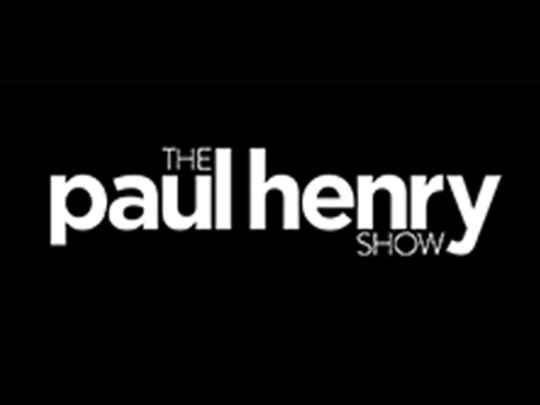 A vivid moment from the 2014 election Interview with an earlier Prime Minister Another TV interview with a PM Bloopers from The Paul Henry Show