It was the food safety advice that echoed around the globe. The late night footage of Auckland policeman Guy Baldwin talking to a suspected car thief on crime-fighting show Police Ten 7 seemed routine, until conversation shifted to the purchase of a pie at a nearby service station. The officer's deadpanned response came straight out of left field — and went viral (interestingly years after the event, when a repeat screening of the show was posted online). The catchphrase provided global news fodder. It also inspired T-shirts, dubstep tracks and online parodies.

As a policeman if we can make people laugh then great because in reality what we do isn't funny. I was speaking to a chap we had been looking for, I was making up conversation, using a bit of humour. Unfortunately, he didn't get it.
– Sergeant Guy Baldwin Wheel of Fortune is a game show that involves... 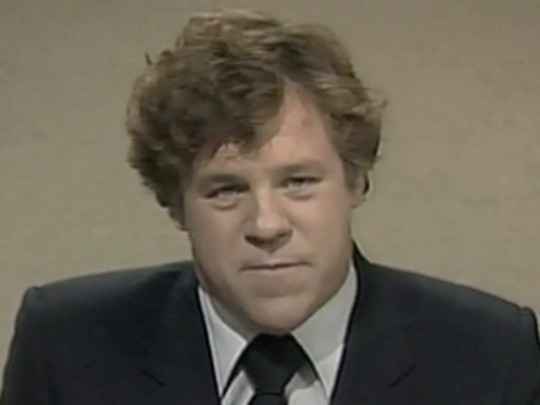