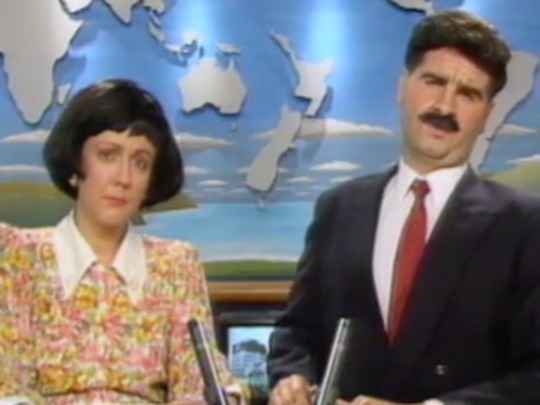 The show that made Rima Te Wiata famous