I wanted the protagonist to be someone that wouldn't scare easily. That way, when she does finally fall victim to fear, it's much more palpable. Thankfully Morgana (O'Reilly) looks a little bit like a young gypsy-witch nursing a hangover but she's also incredible at playing scared.
– Gerard Johnstone in the Austin Chronicle, 11 March 2014 Another horror comedy trapped in a house 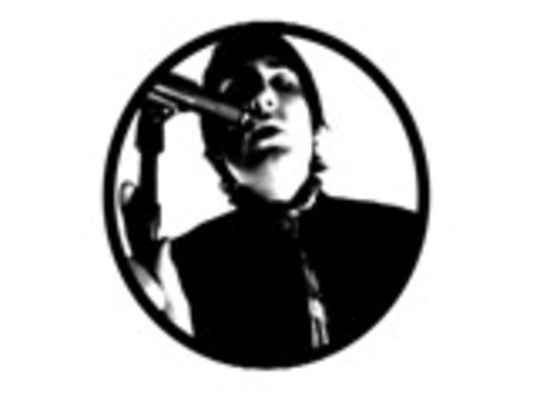 Producer Luke Sharpe made this

Morgana O'Reilly stars in this series Another female character in a confined setting Morgana O'Reilly co-starred in this feature