This episode of New Zealand's own office comedy sees John (Ross Jolly) concluding that a love of stamps makes the boss (Ken Blackburn) a natural fit for Mastermind — next thing, the stores branch staff are gathering around with imaginary cameras and desk lamps, to help him practise for the pressures of facing quiz master Peter Sinclair. Meanwhile the team try to score another victory by getting an astrological chart made for a racehorse. Roger Hall's sitcom about public servants was a bona fide hit, long before Rogernomics and Ricky Gervais in The Office.

It must be a joke — someone's having me on. It's an invitation to audition for Mastermind.
– The boss (Ken Blackburn) 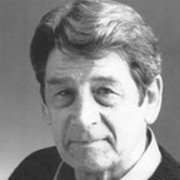 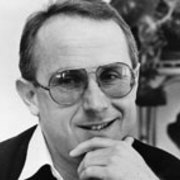