This ‘best in show' documentary follows three poodle breeders competing for first at the NZ Dog Show. It observes the eccentricity and obsessiveness of the competitive dog world. Controversial at the time for focusing just on standard poodles, such perceived favouritism did not go down well on the dog show circuit. Prize Bitch came from the successful pairing of Jude Callen and Megan Jones, whose documentary Return To Romania won awards. Callen went on to become TVNZ's Senior Documentary Commissioner. 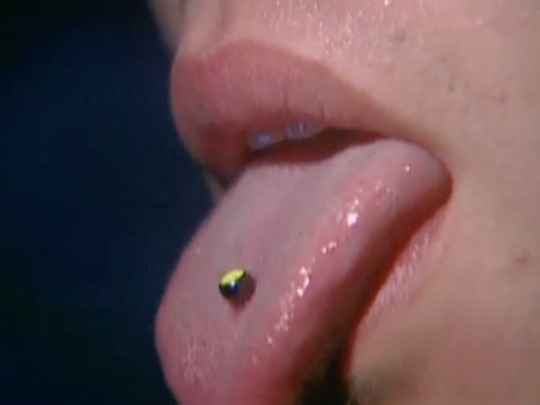 A look at the world of body piercing, from the...

Doco on the relationship between Kiwi farmers and their dogs

A tale of infidelity among friends featuring three people... Dog tricks in a long running series of advertisements