Damien Binder showcases his vocal talent in this track from Auckland grunge rockers Second Child. The video sees the band playing in a smoky club — and Shortland Street’s Angela Bloomfield making her way there to find someone. Bloomfield’s cameo was part of a ploy by director Jonathan King to get the band's videos aired on mainstream stations — by featuring Shortland Street cast members. The song was the opening track on the band’s second and final album Slinky. Second Child, who were a support act for Nirvana in Auckland just as the American band became global stars, broke up in the late 90s.

We had a whole run of videos with Shortland Street actors. John Leigh in ‘Disappear’. Joel Tobeck in ‘Desire You’. Angela Bloomfield in ‘Prove You Wrong’. It was a who’s who of Shortland Street.
– Damien Binder, on a recurring theme in their music videos, AudioCulture, December 2017 As: Man in bar 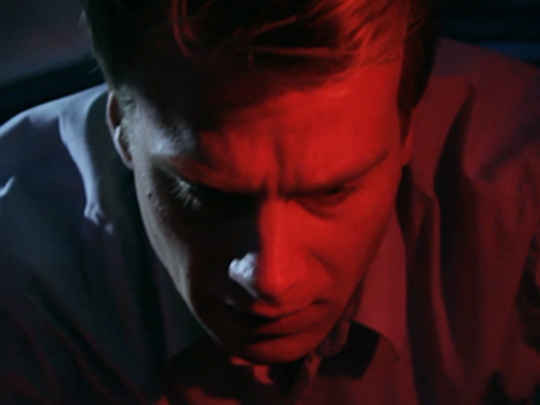 Angela Bloomfield appears as a guest on Havoc

Angela Bloomfield appears in this film