Award-winning series Revolution examined sweeping changes in 1980s New Zealand society. This second episode argues that in its first term in office, the Labour Government promoted neoliberal reform via illusory ideas of consensus and fairness, while PM David Lange mined goodwill from its indie anti-nuclear policy (famously in an Oxford Union debate, see third clip). The interviews include key figures in politics, the public service and business: an age of easy lending and yuppie excess is recalled, while those in rural areas recount the downside of job losses. The first episode in the Revolution series

Documentary on unemployment and Rogernomics 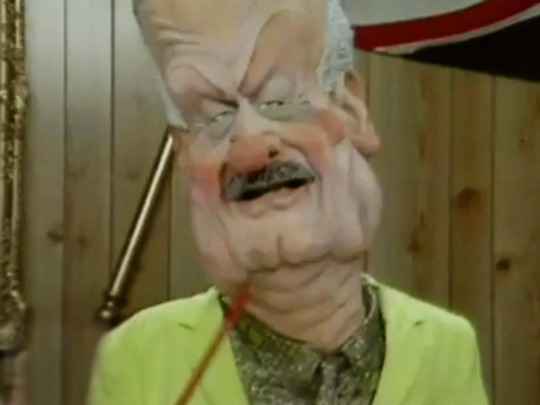 Muldoon’s on nuclear matters in this infamous interview The third episode in the Revolution series 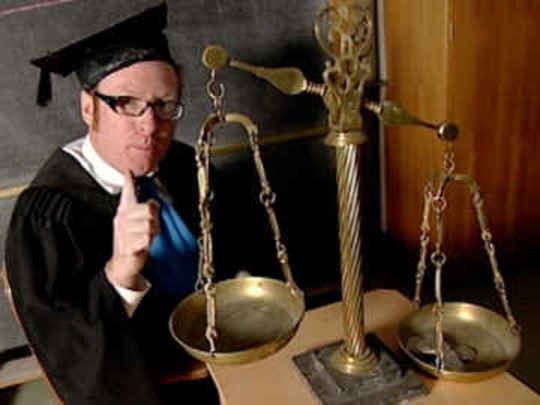