We don’t have the money, so we have to think.
– Rutherford on Kiwi ingenuity As: Voice of Rutherford 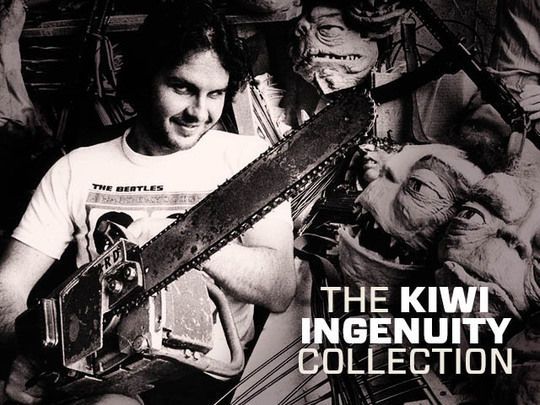 Documentary on another world-changing NZ scientist A science series for young viewers Trailer for a film on another Kiwi scientist