Saving Grace sees spiky street kid Grace (Kirsty Hamilton) get taken in by enigmatic carpenter, Gerald (Jim Moriarty). As Grace falls under (much older) Gerald's spell, she's flummoxed by his claim that he is the messiah. Could Gerald be Jesus of Cuba Street or is he a delusional dole bludger? The screenplay was adapted by Duncan Sarkies (Scarfies) from his stage play. Botes' dramatic feature debut converted fewer viewers than his earlier work, the classic hoodwinker Forgotten Silver; although critic Nicholas Reid welcomed an NZ film that offered "style and brains".

That’s what movies can do best. They can bend reality and explore dreamlike states ... I love surrealism, but I’m not into fantasy, as such. I like being on a cusp between what’s solid and what’s not. The same sensibility or balance in Duncan’s writing really attracted me, as theatre critic Denis Welch cleverly pointed out about Sarkies’ work: ‘It’s more ‘realism’ than ‘sur’.
– Director Costa Botes A mockumentary co-directed by Botes 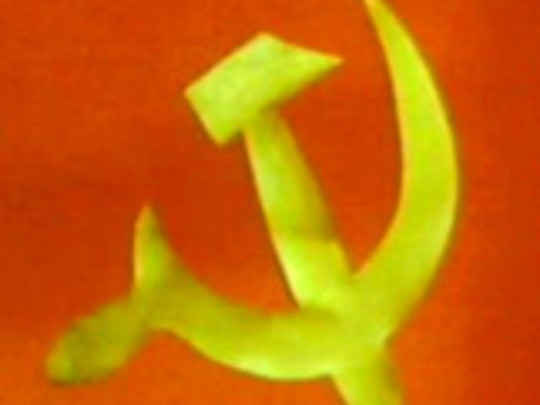 An award-winning short directed by Botes

Documentary on a group of homeless people in Wellington Short documentary about an ex-street kid Music documentary from the same director