Two Little Boys follows the misadventures of two Invercargill bogans. When a Scandinavian tourist fatally encounters his fender, Nige (Bret McKenzie) runs to his mate Deano (Australian comedian Hamish Blake). "Trouble is, Deano's not really the guy you should turn to in a crisis." Mateship is challenged by flatmate Gav (Maaka Pohatu), a rogue sea lion, and some dunderheaded decision-making. Directed by Rob Sarkies (Scarfies) and written with his brother Duncan (from his novel), the black comedy is also known by the title Deano and Nige's Best Last Day Ever. More from the Sarkies brothers

This song is the soundtrack to the trailer

More misfortune with a hot pie

Features Bret Mckenzie as a Conchord

Features Bret Mckenzie as a Conchord Bret Mckenzie as a skater A more arty road trip around the south 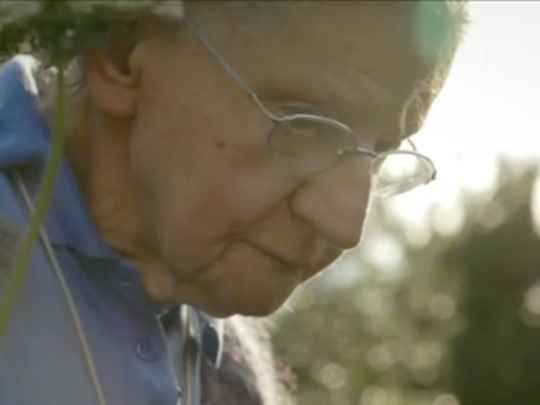 Edited by Collins and produced by Pope 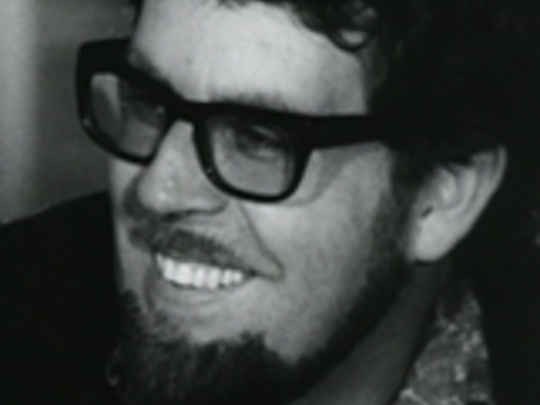